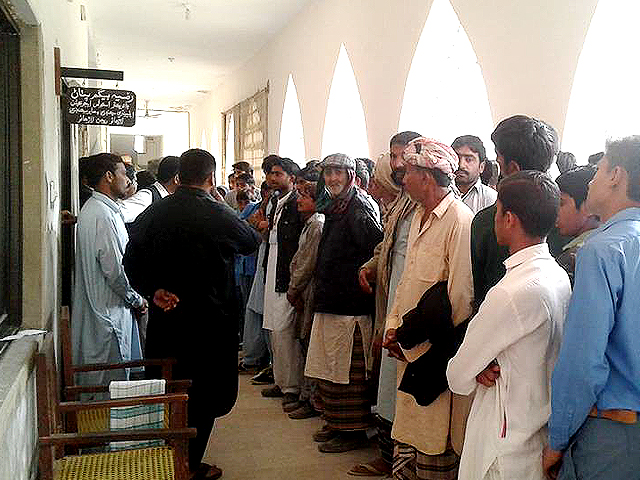 Welcome to your first newsletter of 2017.

As the year got underway we were faced with a challenge relating to one of the five government
schools we have adopted in Village Khairo Dero. Since we adopted the Govt Boys High School in 2014
we had been persuading the government-appointed headmaster to cooperate with us, perform his duty
and run the school properly. He refused to do so and we filed several complaints to the government’s
education department, all of which went unanswered. Toward the end of 2016, he embezzled from the
government’s school fund and when we lodged a complaint against him he threw our teaching staff out
of the school. Parents and students rose up in protest, demanding the headmaster leave the school and
the government take action against him. Till today, it hasn’t been made clear if any punitive action has
been taken against him. He still appears at the school sporadically and is still in possession of school
funds. The issue was highlighted in the Pakistani media:

Each Person Matters: As we set out each day in the service of our community, we always aim to ask ourselves if we are showing each person we serve that they truly matter.

Living Compassionately: As the world's first compassionate village under the Charter of Compassion, we aim to treat everyone as we ourselves wish to be treated.

Service With Love: We believe that service without love, without warmth, without truly giving of our deepest selves, is no service at all.

Community Ownership: We aim to encourage and foster participation of the people in all our projects so ultimately they lead their own development.